We offer a wide range of quality fertilisers for both livestock and tillage farms. Our fertiliser storage, blending and packaging facilities are kept to the highest standards to ensure the highest quality of product. 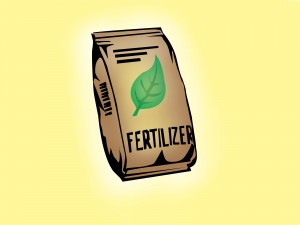 We provide high quality nutrious feed for cows, sheep, horses ect. We provide loose meal feed and bagged meal feed. They are formulated to meet the specific requirements needed for each animal. 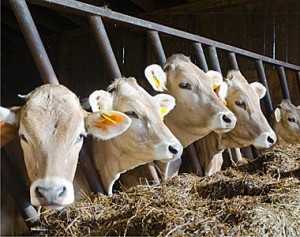 We sell a wide range of agri tools 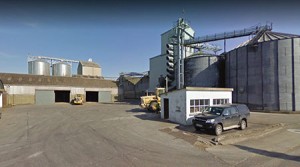